RSS
← Review of The Detective, The Woman and The Pirate’s Bounty
Out on Audio →

What was the inspiration for your pastiche ‘El secreto de la caja de sándalo’?

Well, I am an art and antiques appraiser myself. One day I had been working on a especially difficult appraisal and when I finished it, many of my art books were on my desk, laying in a complete chaos. On the top of them there was one about Egyptian art, with a beautiful New Kingdom style scarab on its cover. I thought “what if this scarab had a powerful secret hidden in its inscription?” And somehow the story came to me and I loved it.

The story starts with the discovery of an intact ancient tomb in the Valley of the Kings in 1880. Three years later, the discovered items are about to be exhibited in the British Museum but overnight 15 of these objects are mysteriously stolen. Then enters Sherlock Holmes, who will have to discover who took the artifacts and for what reason.

What do you believe readers will enjoy most about your tale?

The reviews I have received so far say that it is the combination of Archaeology, Ancient Egypt and Sherlock Holmes what readers liked the most.

Which is your favourite story from the canon and why?

“The Musgrave Ritual” because of the gothic atmosphere and because I love how Sherlock discovered the secret hidden for centuries. Actually, in the “Círculo Holmes”, the Spanish Sherlockian association I belong to, my canonic name is Rachel Howels, one of the characters of this story.

Not strictly Sherlock related, but definitely one of my favourite places in the world: the British Museum.

It is located in Montague Street, where Sherlock used to live before moving to Baker Street and I love picturing him wandering around the museum, still ignoring that he was about to become the greatest detective in he world.

Venice is my favourite city, I collect old rare books though I consider myself a minimalist, and my wilder dream is a trip on the Orient Express. Maybe someday…

Yes! There is an new Sherlock Holmes story coming in a few months. Wish me good luck! 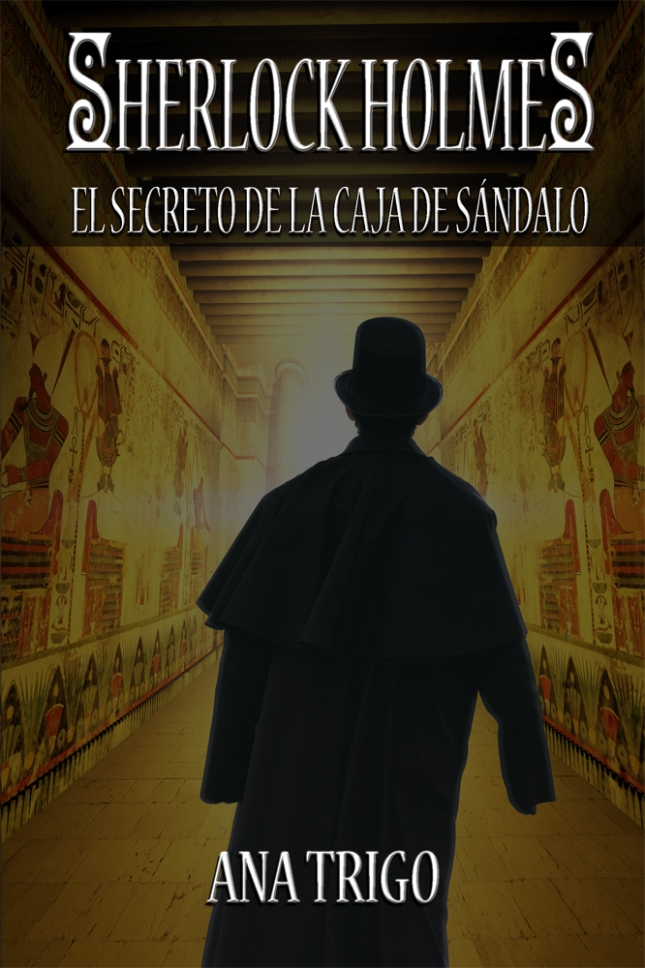 ← Review of The Detective, The Woman and The Pirate’s Bounty
Out on Audio →