Review of Lives Beyond Baker Street

“A book worth waiting for!

This solid volume, subtitled “A Biographical Companion of Sherlock Holmes’s Contemporaries”, contains over 800 one-paragraph descriptions of individuals who were well known in the times of Holmes and Dr. Watson. This will be an invaluable tool for readers seeing an unknown name while reading the Canon, as well as those who wish to add something extra while “editing” some more of Watson’s notes for modern publication.

I wish that I’d had this book decades ago. I discovered the Holmes Canon in 1975 when I acquired an abridged copy of “The Adventures” from a friend in a trade. Not long after, I borrowed ahead on my allowance to buy a complete Doubleday edition. I devoured it, but there were many references in the original stories that could have been made much clearer to that ten-year-old me if I’d had this book.

There have been numerous other books that list characters from the Canon, including Michael Hardwick’s “The Sherlock Holmes Companion” and his “The Complete Guide to Sherlock Holmes”, along with Molly Carr’s “A Sherlock Holmes Who’s Who”. This book excellently elaborates on individuals that weren’t directly involved in Holmes’s cases, but were still easily identified in Our Heroes’ times. My only regret is that this book, which lists so many important people of that era, leaves out two of the most important, Sherlock Holmes and Dr. Watson, men who are arguably more real – at least to me – than any of the other 800 listed.”

Lives Beyond Baker Street is available from all good bookstores including The Strand Magazine, Amazon USA, Amazon UK, Waterstones UK and for free shipping worldwideBook Depository. 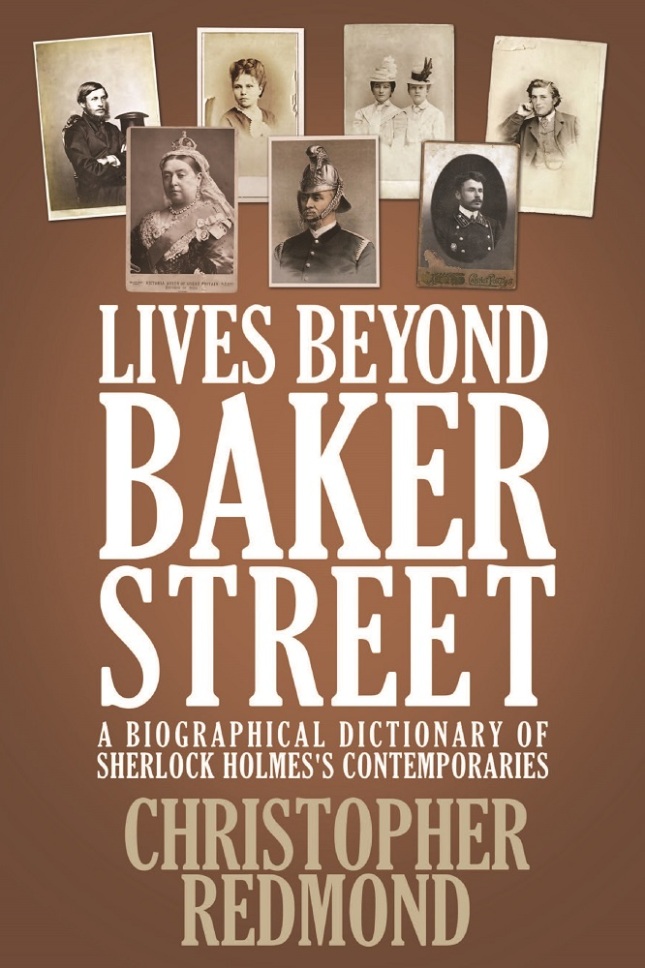 Posted by mxpublishing on May 10, 2016 in Book Reviews, Sherlock Holmes and Arthur Conan Doyle, Uncategorized