Throughout the Kickstarter campaign, we will be adding brief interviews highlighting the talented authors who have contributed to the anthology. Today we have the excellent Robert Stapleton.

I don’t remember when I first became fascinated with Sherlock Holmes, but it must have been nearly sixty years ago now.  I do know that it was in 1966 when I visited London wearing a deerstalker and smoking a pipe.

My pastiche was inspired by a book I own which records travels in the Caribbean during the early years of the 20th century. I was so intrigued by the book that I imagined a Sherlock Holmes adventure taking place there.

In the story, You Only Live Thrice, set in early 1901, Inspector Baynes of the Surrey Police is sent to Barbados in order to arrest a fugitive who has swindled a large number of people, including members of the London underworld. On Barbados, Baynes encounters a voodoo priestess, who helps the fugitive to fake his own death on two occasions, until he finally vanishes from a the ship returning him to England. It takes the unexpected arrival of Sherlock Holmes to make sense of what is going on.

I hope people will enjoy reading my description of a tropical island, and, assuming I’ve got it right, a brief but hopefully unbiassed examination of voodoo.

My favourite place connected with Sherlock Holmes is Winchester. 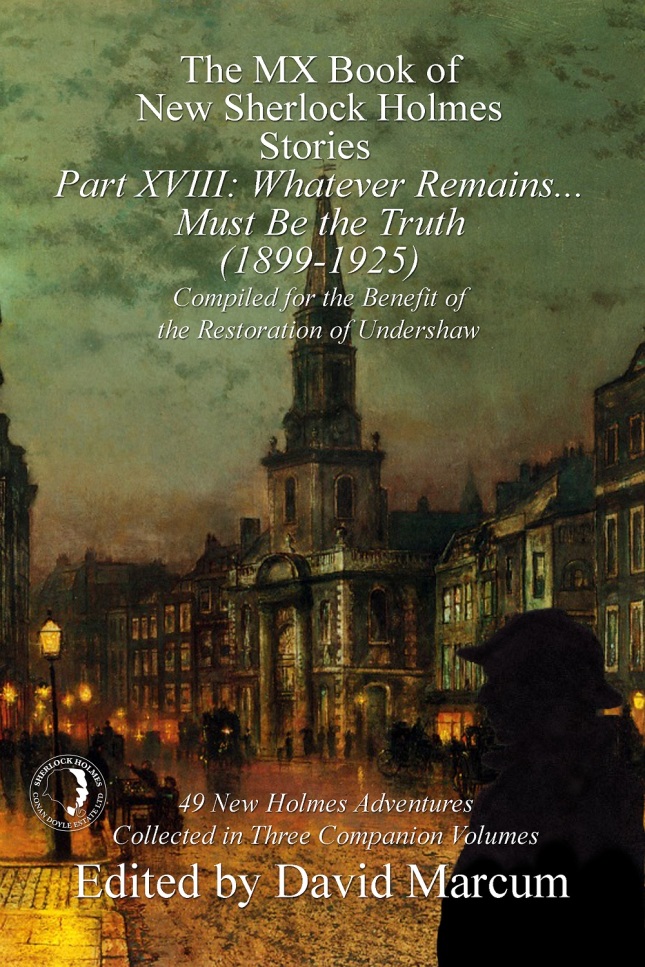