“A previously untold adventure of the “Great Hiatus”. Holmes, travelling in the guise of Professor Keevan Sigerson, is being pursued across Europe by Moriarty’s henchmen. Narrowly escaping death for the umpteenth time, he resolves to return to London, but is forced instead to take passage to New York. Seriously injured, he finds his way to Poughkeepsie and takes refuge in the Vassar Women’s College, where he is soon embroiled in a mystery. The pace of this novel is well-judged. From the outset it is a gripping and colourful adventure with lots of action. Clear respect for the Canon is demonstrated in the many neat references and affectionate nods to the characters, stories and intrigues of the original texts, and some real-life characters, such as Harry Houdini and Samuel Morse, add further colour to the plot. The author demonstrates a comprehensive knowledge of Poughkeepsie history and the significance of Vassar College. It provides a splendid backdrop to a fast-paced story told with great care and affection.” 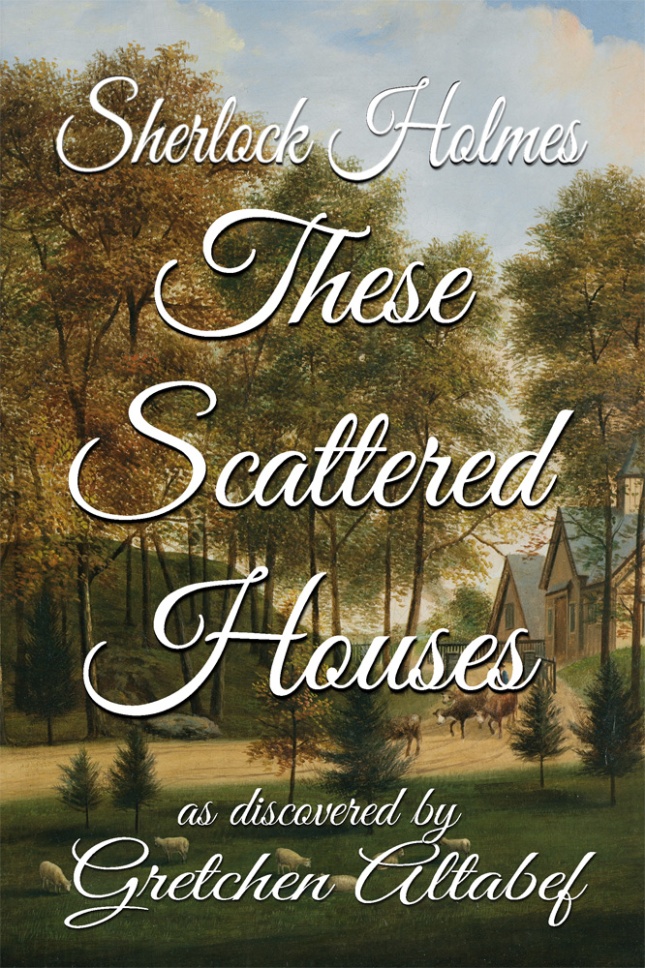