Review of Too Many Clues

“The small town of Erin, Ohio seems to attract characterful residents and visitors, including Professor Sebastian McCabe, BSI (magician, crime-writer) and his brother-in-law, would-be crime-writer Jeff Cody, who serves, sometimes reluctantly, as Watson to his Holmes. Erin should be used to crime by now, and when complaints about “inappropriate behaviour” at St Benignus University are followed by two murders on campus, there are plenty of clues. Too many clues, in fact, and the killer seems to be invisible… Can McCabe’s expertise in magic help him to solve the case? I hailed the first of the McCabe & Cody mysteries as “a clever, exciting and witty romp”. Too Many Clues is the tenth, and that opinion holds.”

Too Many Clues is available from all good bookstores including The Strand Magazine, Amazon USA, Barnes and Noble USA, Amazon UK, Waterstones UK, for free shipping worldwide Book Depository and in ebook formats. 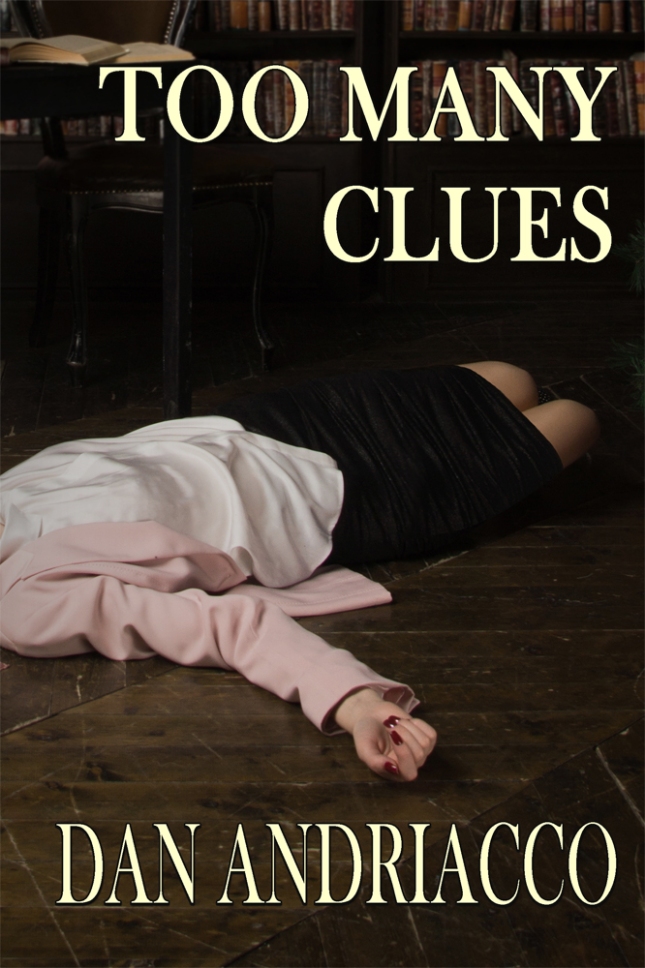