“Queen City Corpse by Dan Andriacco. MX Publishing, 2017. 240pp. (pbk) When QueenCon, a mystery convention named after the great Ellery Queen, comes to Cincinnati (Longfellow’s “Queen City of the West”) Sebastian McCabe BSI, Jeff Cody, and Jeff’s wife Lynda make the short journey from Erin, Ohio. Sebastian is a successful crime writer, magician and amateur sleuth, and Jeff still has hopes of publishing his own detective novels. Lynda wants to meet her favourite author, Rex Carter, before he succumbs to terminal cancer. On the first night Jeff overhears some ominous whispered words: “Where do we hide the body?” though no one’s there to say them. Inevitably (this is a McCabe and Cody story) murder ensues — but why would anyone kill a man who’ll soon be dead anyway? This is the seventh novel in a deliciously literate, witty series, with ingenious plots and engaging characters. Highly recommended!”

Queen City Corpse (McCabe and Cody Book 7) is available from all good bookstores including The Strand Magazine, Amazon USA, Amazon UK and for free shipping worldwide Book Depository. In ebook format it is in Kindle, Kobo, Nook and Apple iBooks (iPad/iPhone). 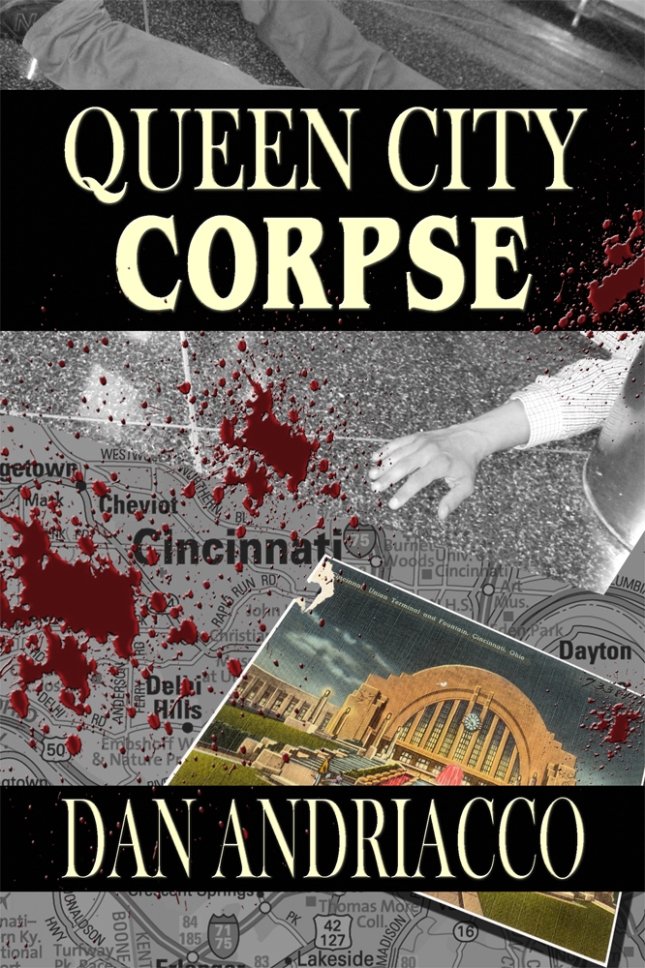