RSS
← On The Great Detective at the Crucible of Life, Book 2 of “Holmes Behind the Veil”
Orlando Pearson and The Redacted Sherlock Holmes – Author interview → 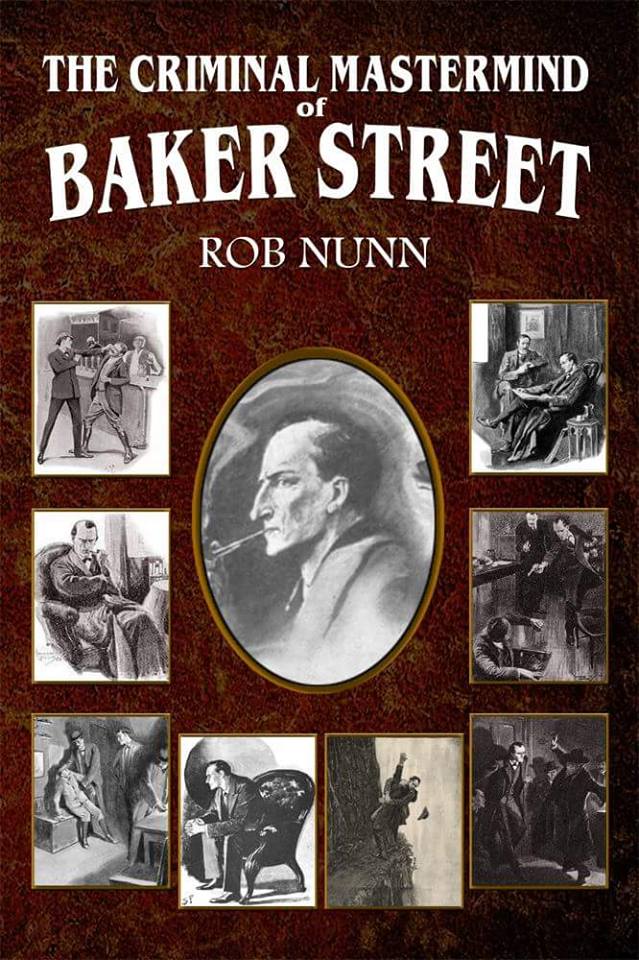 “…I could not but think what a terrible criminal he would have made had he turned his energy and sagacity against the law….”  (SIGN)

I’ve known Rob Nunn for several years now online, and was lucky enough to meet him this past August at “Nerve and Knowledge II,” an annual conference on Holmes and his medical world. He’s has always struck as a nice guy–fun to talk to, knowledgeable, a dedicated teacher and family man, and a great Sherlockian.  I would never, ever in a million years have pegged him as a bad influence, capable of corrupting The Great Detective.  But he has….

An Interview with Rob Nunn:

How did you “meet” Sherlock Holmes?

It seems like Sherlock Holmes has always been a presence in my life. I grew up during the time that Sherlock Hemlock was a fixture on Sesame Street and to this day, The Great Mouse…

Posted by mxpublishing on September 14, 2017 in Uncategorized

← On The Great Detective at the Crucible of Life, Book 2 of “Holmes Behind the Veil”
Orlando Pearson and The Redacted Sherlock Holmes – Author interview →