RSS
← Mrs. Hudson – Who Are You Really?
The Adventures of Sherlock Holmes – Re-Imagined — The Complete Collection →

Book Giveaway For Sherlock Holmes and the Ley Line Murders

Book Giveaway For Sherlock Holmes and the Ley Line Murders

The mists of Britain’s insula antiquity have drifted into the modernity of the nineteenth century bringing with them echoes of the savage rituals of its ancient peoples.
The Press has fuelled the Public’s fear over dismembered victims discovered at the intersection of ancient ley-lines, points on the landscape where logic is defied and science is rendered impotent as ancient forces emerge menacingly from the living Earth itself.
Sherlock Holmes finds he must anchor his superior mind on solid ground to uncover the truth and deliver justice for the victims as the reader accompanies the Intrepid Doctor Watson and the Great Sleuth as they conquer their innermost fears when encountering the mysteries of Britain’s ancient Ley Lines, the Ancient Ways.

Sherlock Holmes and the Ley Line Murders is available for pre order from all good bookstores including The Strand Magazine, Amazon USA, Amazon UK, Waterstones UK and for free shipping worldwide Book Depository. In ebook format it is in Kindle, Kobo, Nook and Apple iBooks (iPad/iPhone). 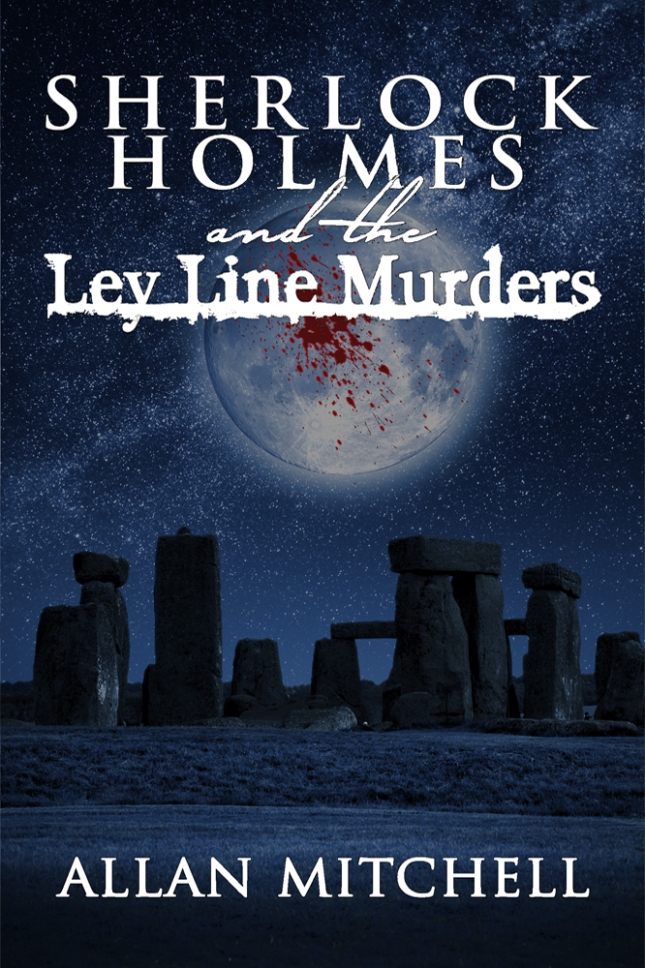 Posted by mxpublishing on July 18, 2017 in Sherlock Holmes and Arthur Conan Doyle, Uncategorized

← Mrs. Hudson – Who Are You Really?
The Adventures of Sherlock Holmes – Re-Imagined — The Complete Collection →