Holmes framed for murder! Who is the mysterious Issa? The sounds of running and men crying out came closer. Suddenly Sigerson’s door burst open and an army of yellow- and maroon-clad police monks fell upon us, dragging us out into the street without so much as a word of explanation, through the mud and dung and then east across the Bridge of the Pleiades and on to the Jo-Kang, the Tibetan cathedral, the Holy of Holies of all Buddist Asia, then along several corridors and down numerous staircases and finally we found ourselves in the presence of the High Regent himself, the fourteen-year-old Dalai Lama! You are holding one of the rare stories to come to light involving “Sigerson,” the name Sherlock Holmes went by during the years when the world thought he was dead—his Great Hiatus! This story also has the distinction of being the true first sequel to Horace Holly’s She, which was published in 1887 under the byline of Holly’s agent, H. Rider Haggard. The only heretofore known sequel, Ayesha: The Return of She, was published in 1904 and records events that occurred two decades after She. This new tale, then, is a record of the events that took place between the two previously published adventures.

Sherlock Holmes on The Roof of The World is available for pre order from all good bookstores including  Amazon USA, Amazon UK, Waterstones UK and for free shipping worldwide Book Depository. 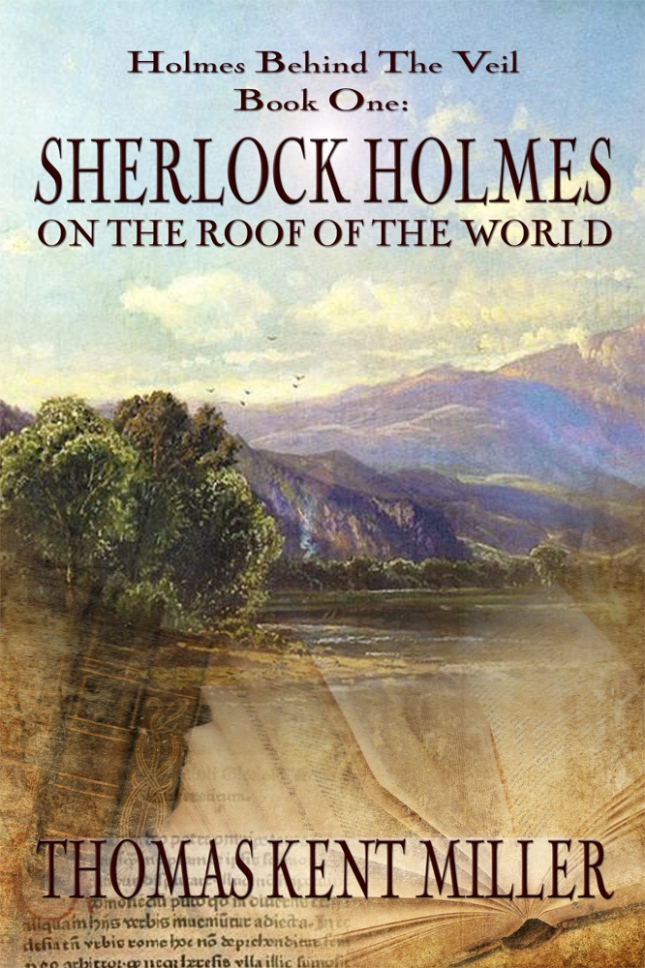 Posted by mxpublishing on May 23, 2017 in Sherlock Holmes and Arthur Conan Doyle, Uncategorized